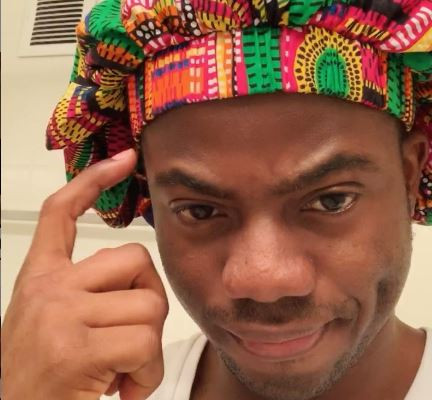 Nigerian music artiste, Korede Bello, has advised people to stop asking God for money because he is not a central bank.

He said instead of asking God for money, people should the talent, skill or gift that he’s given them and try to make money from it. He also said that people should stop asking others for money but instead ask them what can be done for them in exchange for money.

Maybe we should stop asking God for money… Is HE Central bank ? 🤷🏽‍♂️ #MyThinkingCap

Workout Routine for Big Forearms and a Crushing Grip

“Not guilty sir, honour” – Cardi B pleads as she is arraigned for felonies...

Jordyn is not to be blamed for the breakup of my...

Sleeping with different men will not make you rich – Moesha...