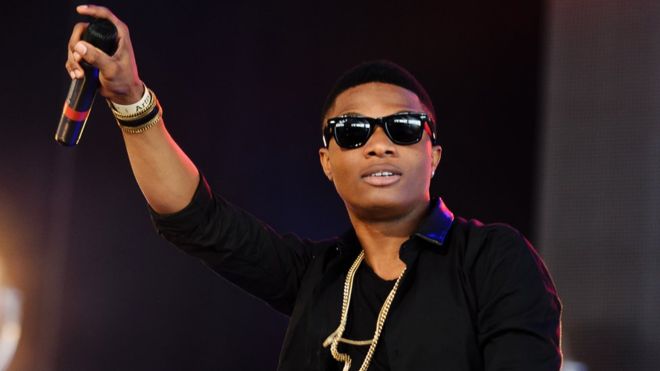 Starboy Wizkid according to reports will be on Beyoncé’s new album.

Wizkid who has been making a lot of waves in the US recently was spotted on a leaked tracklist for the singer’s upcoming album “Nerfititi”.

Starboy’s name was seen on a song titled ”Younce Riddim” and Nigerians cannot hide their joy at this news.

Days ago, producer Kiddominant’s name was spotted on the leaked list as one of the producers on the album.

Davido posted this image on social media and congratulated the producer for his achievement.

Wizkid’s inclusion in the album comes as no surprise to a lot of people because Starboy has been seen making major moves in the US and UK.

Not too long ago, he performed with OVO artiste Drake at his sold out show in the UK.

‘God is not Central Bank, people should stop begging Him for money’ – Korede...

Erigga narrates how music got him off drugs, jail